Primo Michele Levi (; 31 July 1919 – 11 April 1987) was an Italian chemist, partisan, writer, and Jewish Holocaust survivor. He was the author of several books, collections of short stories, essays, poems and one novel. His best-known works include ''If This Is a Man'' (1947, published as ''Survival in Auschwitz'' in the United States), his account of the year he spent as a prisoner in the Auschwitz concentration camp in Nazi-occupied Poland; and ''The Periodic Table'' (1975), linked to qualities of the elements, which the Royal Institution named the best science book ever written.

Levi died in 1987 from injuries sustained in a fall from a third-story apartment landing. His death was officially ruled a suicide, but some, after careful consideration, have suggested that the fall was accidental because he left no suicide note, there were no witnesses, and he was on medication that could have affected his blood pressure and caused him to fall accidentally. Provided by Wikipedia
Showing 1 - 20 results of 163 for search 'Levi, Primo', query time: 0.08s Refine Results
1 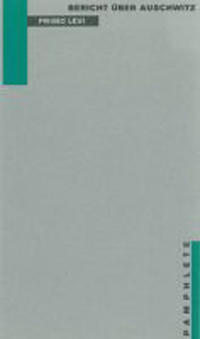 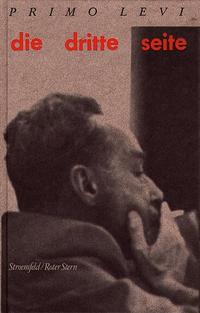 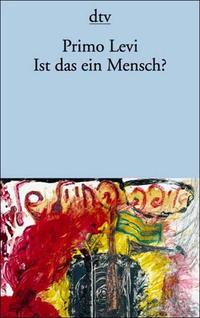 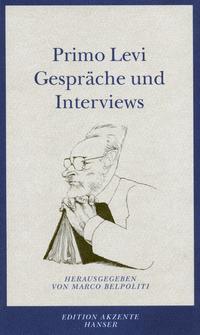 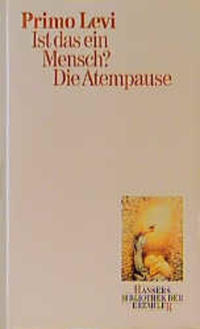 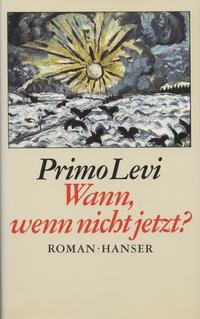 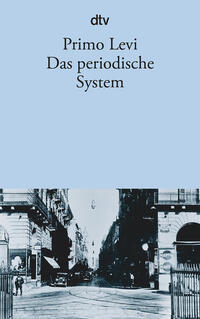 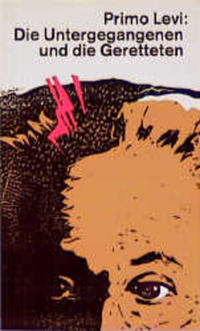 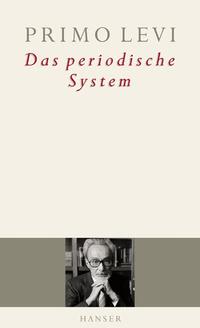 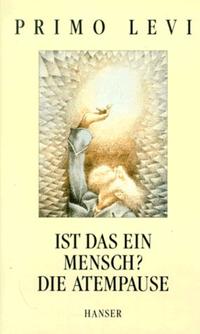 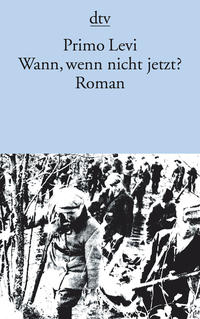 The reawakening : the companion volume to survival in Auschwitz
Library: Topography of Terror (Berlin)
Book
Add to Favorites 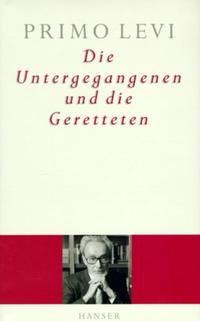 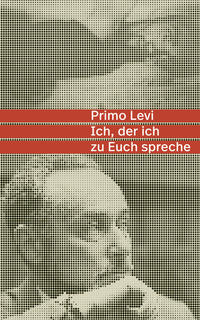