Marion Kaplan (born January 24, 1946) is Skirball Professor of Modern Jewish History at New York University. She is a three-time winner of the National Jewish Book Award for her non-fiction writing about German-Jewish history, Jewish refugees, and Holocaust history. Established in 1950, these awards recognize outstanding achievement in Jewish writing and research.

Kaplan's scholarship has been recognized with several scholars-in-residence positions. In 2000-2001 she was a Fellow at the NY Public Library, Center for Scholars and Writers. In 2014-15, Kaplan was the J.B and Maurice C. Shapiro Senior Scholar in Residence at the Mandel Center for Advanced Study, United States Holocaust Memorial Museum, where she conducted research for her book into the Jewish refugee experience in Portugal. She was also Sara and Asa Shapiro Scholar in Residence at the USC Shoah Foundation in 2018-19 where she delivered the keynote lecture "Did Gender Matter During the Holocaust?" recognizing thirty years worth of research into women and gender in the Holocaust. She argued that while scholarship has come a long way since the 1983 conference on women and the Holocaust organized by Joan Ringelheim and Esther Katz, there remains a pressing need for research into all aspects of women's lives, in addition to race, class, geography, sexual violence, queer sexuality, bonding between women, and comparative approaches. Provided by Wikipedia
Showing 1 - 20 results of 80 for search 'Kaplan, Marion', query time: 0.10s Refine Results
1 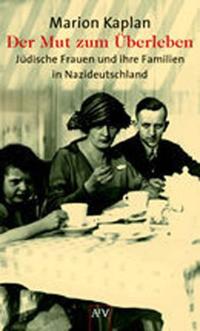 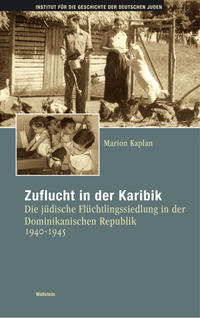 The Evian Conference and the Americas
by Kaplan, Marion 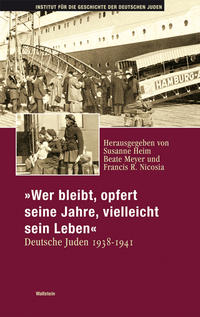 Persecution and gender : German-Jewish responses to Nazism, 1933-39
by Kaplan, Marion
Published in: The Routledge history of the Holocaust (2012), S. 90-102
Library: Joseph Wulf Library - House of the Wannsee Conference (Berlin)
Article
Add to Favorites 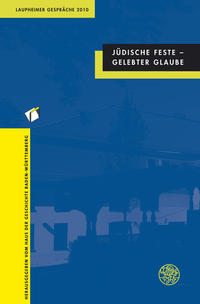 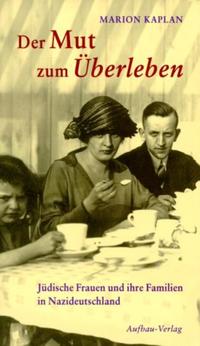 For Love or Money : The Marriage Strategies of Jews in Imperial Germany
by Kaplan, Marion

For love or money : the marriage strategies of Jews in Imperial Germany
Library: Germania Judaica (Cologne)
Article
Add to Favorites